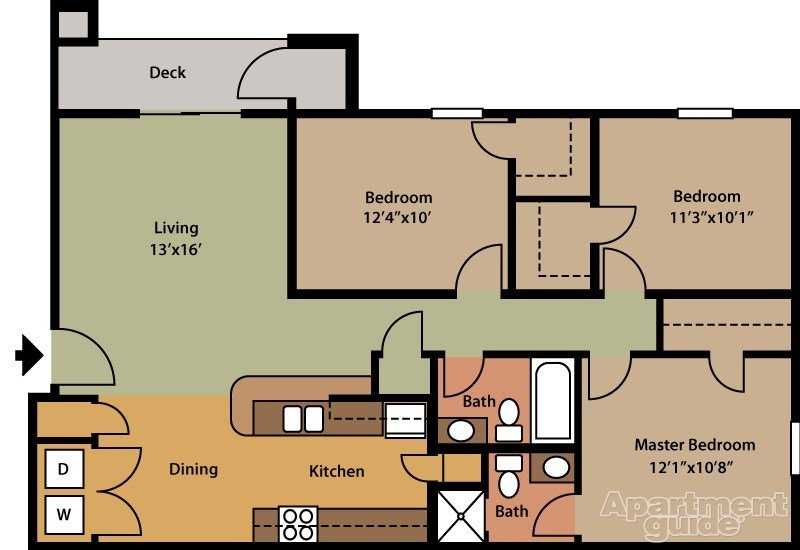 
N/A
Reviews
Write a Review
Show reviews from around the web
Renters Also Viewed
Explore Nearby
LOCATION
Golden Pond Apartments is located and 5.17 miles from Missouri State University-Springfield. The property has a Walkscore of 44, so you will probably be driving or taking public transportation most of the time.
SHOPPING
Golden Pond Apartments has many shops nearby. Coffee shops in the area include Classic Rock Coffee Co., Krispy Kreme, Starbucks. There are a number of markets in the area include Walmart Supercenter, Hy-Vee, ALDI.
Call
Feeling slow?
Not you. The internet, silly.
Get the app for a faster apartment search.
Get the app
Popular Searches
Didn't Find your Perfect Place?
Search All Springfield Apartments
Enter this extension
Cancel