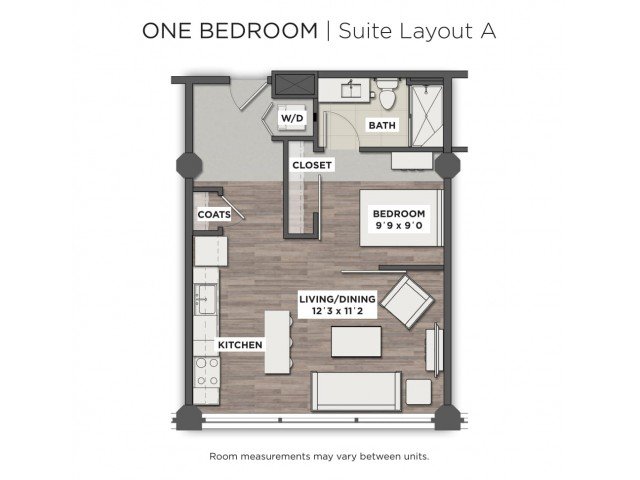 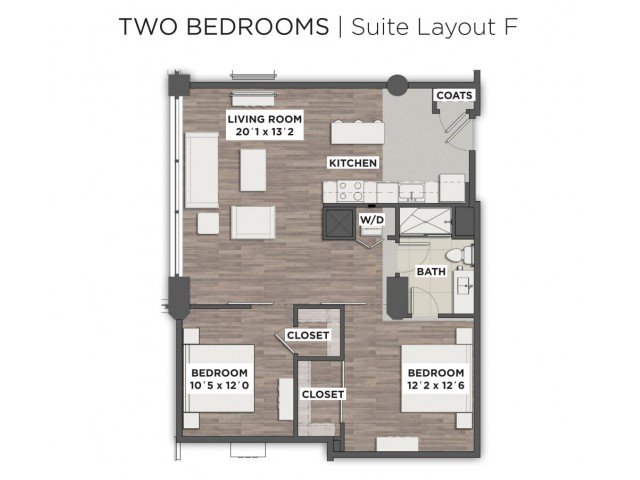 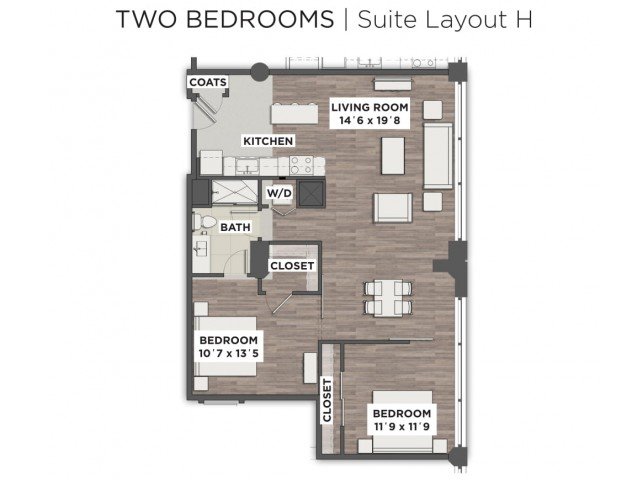 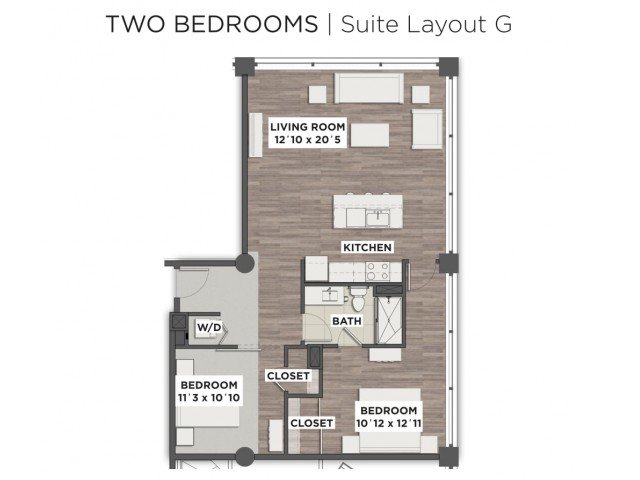 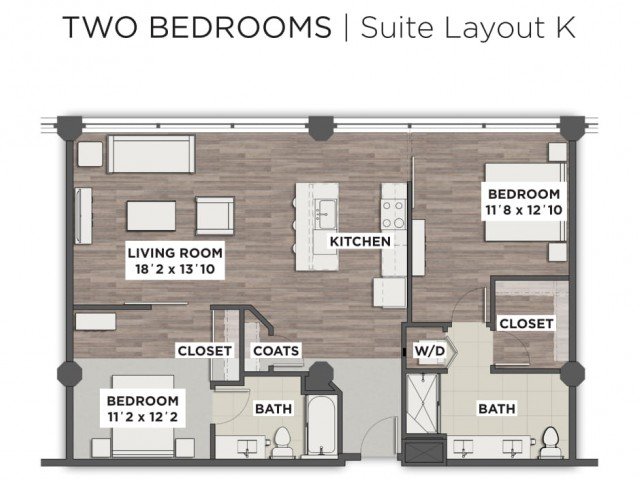 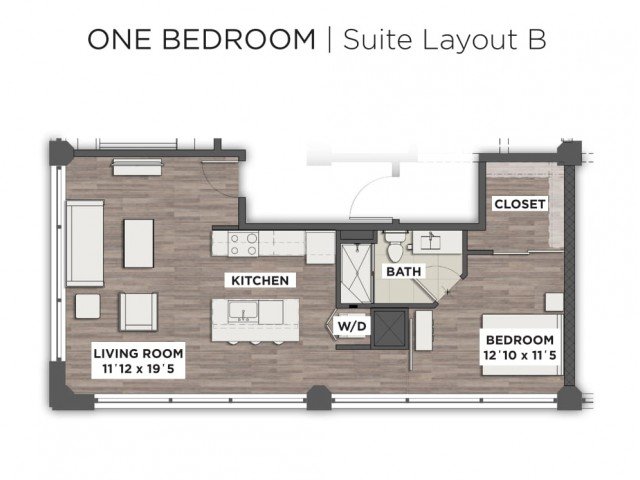 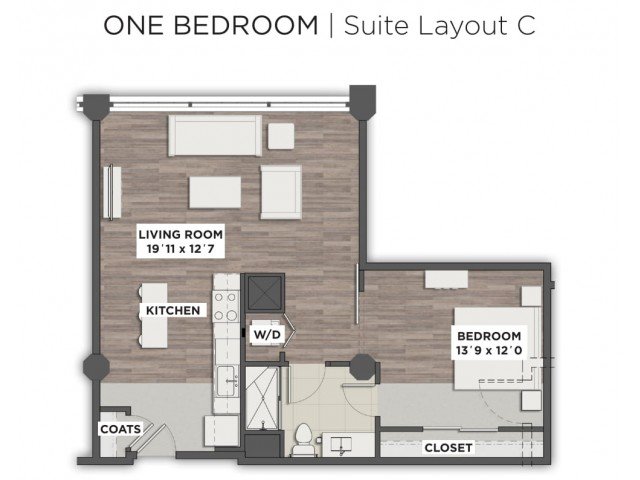 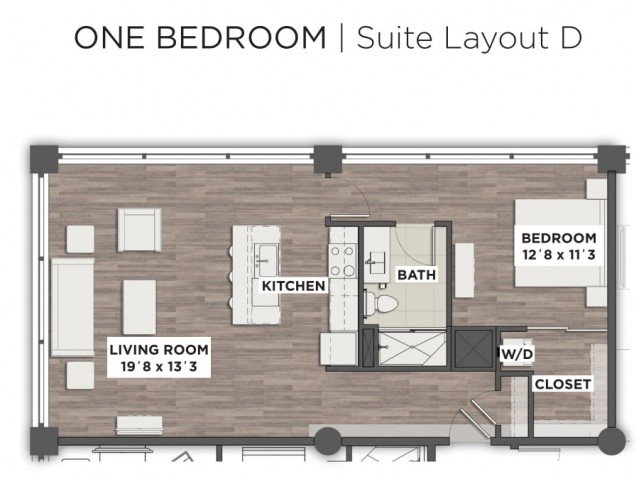 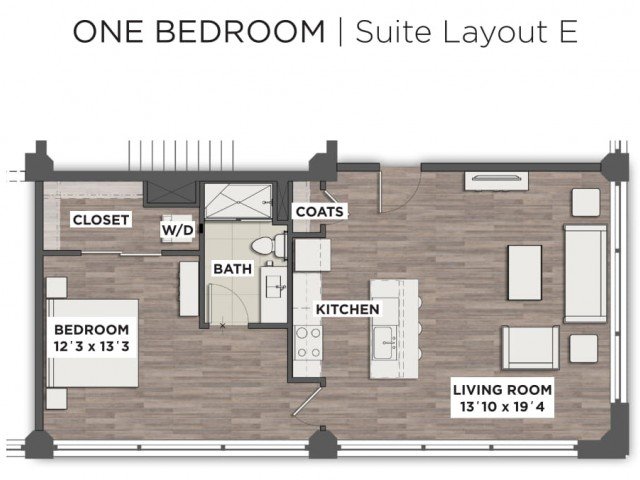 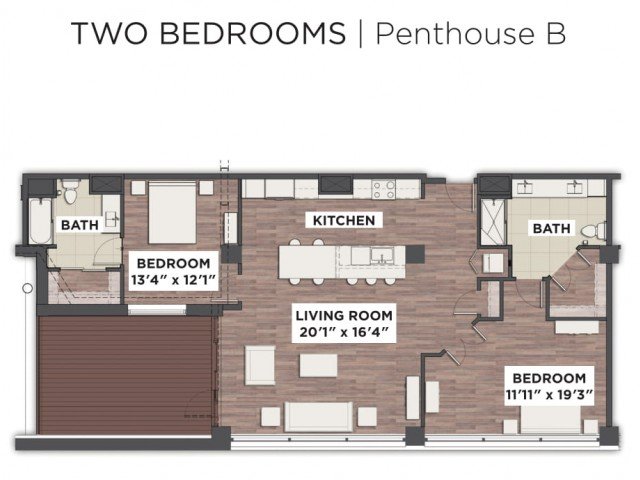 Laundry
In-unit Laundry
Property Details
Become part of our history!Raised in 1921, The Julian is a seven-story industrial building on the National Register of Historic Places that has been conserved, modernized, and re-imagined as a truly unique residential space.Its namesake was William Julian, president of the Julian & Kokenge Company and future Treasurer of the United States, who oversaw the construction of the building as a women's shoe factory. The factory was one of the most enduring of its kind and was one of the last to succumb as the industry shifted overseas. Though it ceased active operations in 1974, it remained the sole Columbus manufacturing building of its kind deserving of conservation and restoration.In 2015, CASTO stepped in to rehabilitate and restore the majesty of The Julian, protecting its character and repurposing it for downtown living as 90 residential apartments. Saving the building also saved landfills thousands of tons of demolition waste, conserved land, and ensured the history at Front and Main would not only be retained but would become a living part of the Columbus community again.Call today to schedule a tour of this one-of-a-kind historic treasure!
Office Hours


N/A
Review This Property
Write a Review
No ABODO reviews yet.
Be the first!
Other Properties from This Lister
Call
Email
Feeling slow?
Not you. The internet, silly.
Get the app for a faster apartment search.
Get the app
Popular Searches
Didn't Find your Perfect Place?
Search All Columbus Apartments
Enter this extension
Cancel